"A well-written and cleverly imagined crime thriller with a knife-sharp edge." — Crime Review

When part-time teacher Ollie Clay panic-buys a rundown house in the outskirts of Leeds, he soon recognises his mistake.  His new neighbor, Chas Walker, is an antisocial thug, and Ollie's suspicions raise links to a local hate group.  With Ollie's life unravelling rapidly, he feels his choices dwindling: his situation is intolerable and only standing up to Chas can change it.  But Ollie has his own history of violence, and increasingly, his own secrets to hide; and Chas may be more than the mindless yob he appears to be.  As their conflict spills over into the wider world, Ollie will come to learn that there are worse problems in life than one bad neighbor. 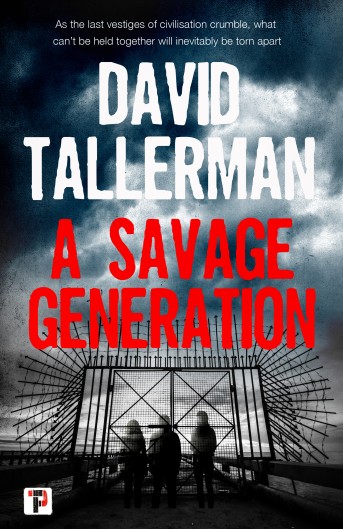