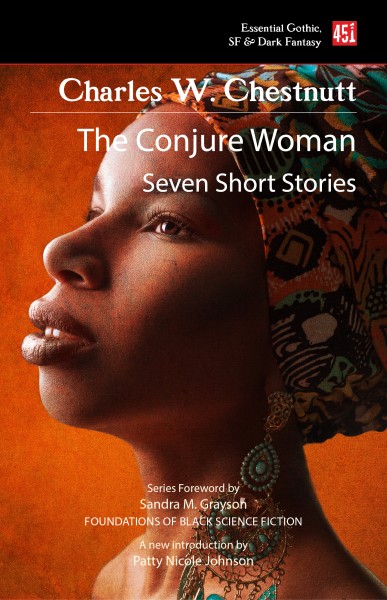 Featuring a new introduction for this new edition, The Conjure Woman is probably Chesnutt's most powerful work, a collection of stories set in post-war North Carolina. The main character is Uncle Julius, a former slave, who entertains a white couple from the North with fantastic tales of antebellum plantation life. Julius tells of supernatural phenomenon, hauntings, transfiguration, and conjuring, which were typical of Southern African-American folk tales at the time. Uncle Julius tells the stories in a way that speaks beyond his immediate audience, offering stories of slavery and inequality that are, to the enlightened reader, obviously wrong. The tales are fabulistic, like those of Uncle Remus or Aesop, with carefully crafted allegories on the psychological and social effects of slavery and racial injustice.

FLAME TREE 451: From mystery to crime, supernatural to horror and myth, fantasy and science fiction, Flame Tree 451 offers a healthy diet of werewolves and robots, mad scientists, secret worlds, lost civilizations and escapist fantasies. Discover a storehouse of tales, ancient and modern gathered specifically for the reader of the fantastic. The Foundations titles also explore the roots of modern fiction and brings together neglected works which deserve a wider readership as part of a series of classic, essential books. 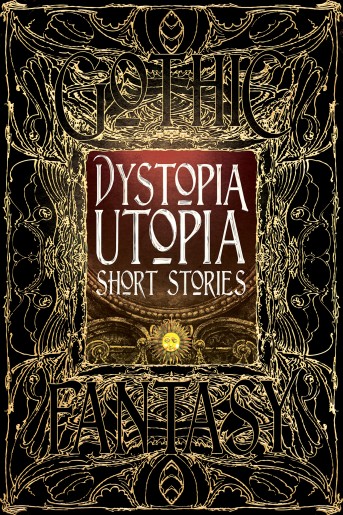 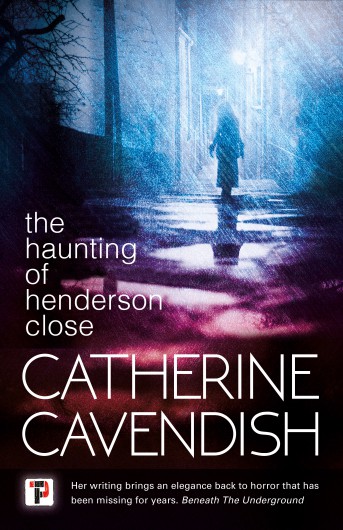 The Haunting of Henderson Close
£9.95 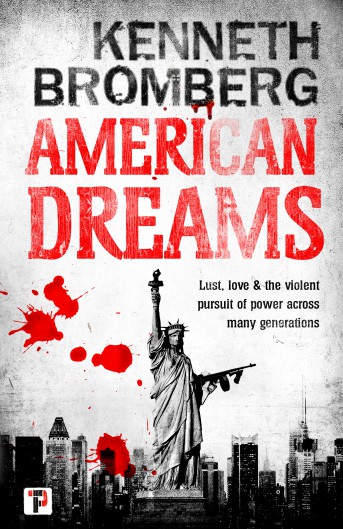 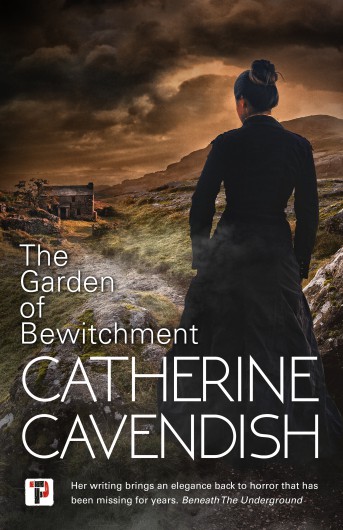 The Garden of Bewitchment
£9.95