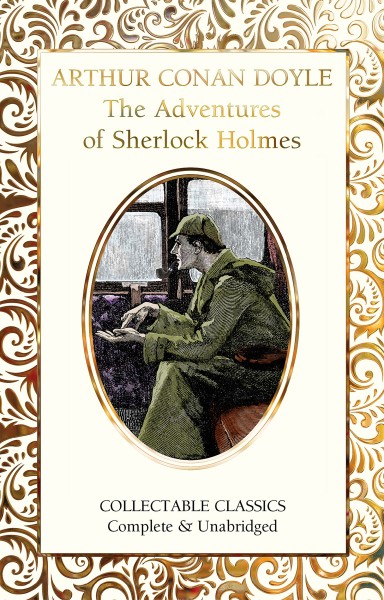 The Adventures of Sherlock Holmes

Sherlock Holmes remains one of the most celebrated movie characters, played more recently by Robert Downey Jnr (Iron Man) and Benedict Cumberbatch (Dr Strange). Here though, The Adventures of Sherlock Holmes features Arthur Conan Doyle's first 12 stories, published in the Strand Magazine in the 1890s. They establish the iconic characteristics of both Sherlock Holmes and Dr. Watson, his trusty companion whose wide-eyed observations report the antics of the great detective. In stories such as "A Scandal in Bohemia", "The Red-Headed League" The Adventure of the Speckled Band" and "The Man with the Twisted Lip" we see an idiosyncratic Holmes with immense powers of deduction often called upon because the flat-footed police are unable to solve the intricate, diplomatic and occasionally delicate mysteries brought to his door. 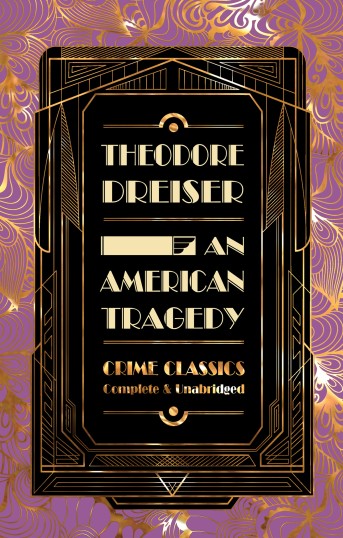 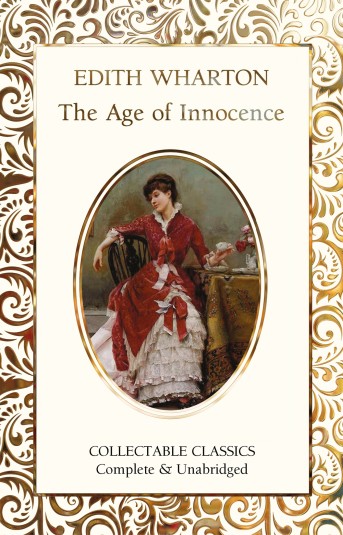 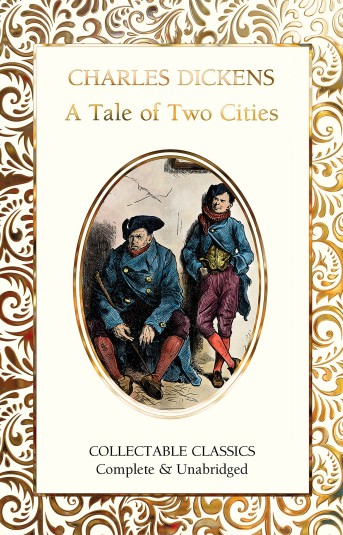 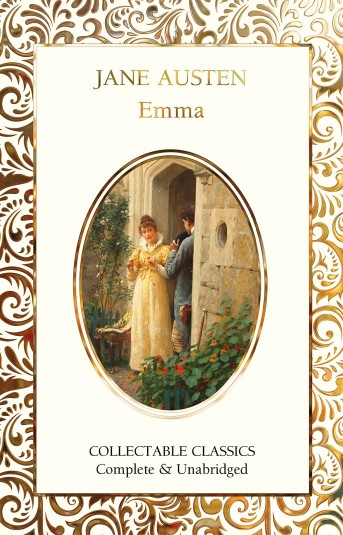