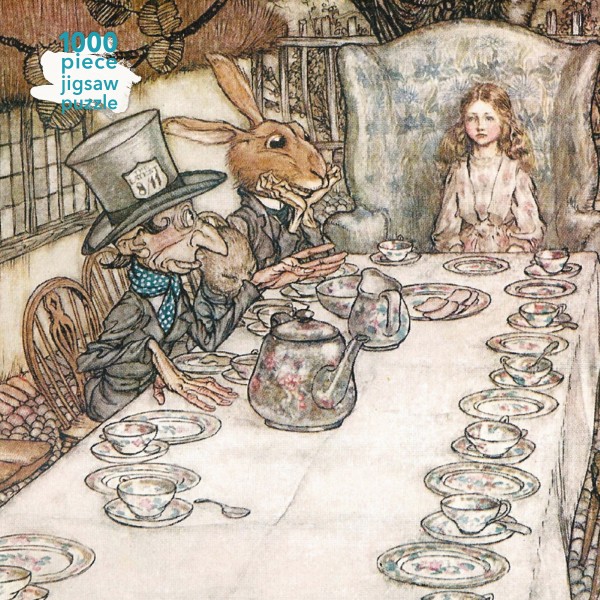 Part of an exciting series of sturdy, square-box 1000-piece jigsaw puzzles from Flame Tree, featuring powerful and popular works of art. This new jigsaw will satisfy your need for a challenge, featuring artist Arthur Rackham's Alice in Wonderland Tea Party. This 1000 piece jigsaw is intended for adults and children over 13 years. Not suitable for children under 3 years due to small parts. Finished Jigsaw size 735 x 510mm/29 x 20 ins. Now includes an A4 poster for reference.

Arthur Rackham (1867–1939) was the most influential artist of the Golden Age of Illustration. He worked on timeless classics such as Peter Pan in Kensington Gardens (1906) and illustrated editions of William Shakespeare’s plays, including A Midsummer Night’s Dream (1908), which incorporated the first of his fairy illustrations, for which he became well known. He also illustrated the 1907 edition of Alice’s Adventures in Wonderland, from which this illustration of Alice at the Hatter’s Tea Party is taken. Alice is at the tea party along with the March Hare, the Hatter and an exhausted Dormouse. The Hatter explains that they have to have tea all day because Time is punishing him by having stopped at 6 p.m. which is, of course, tea time. 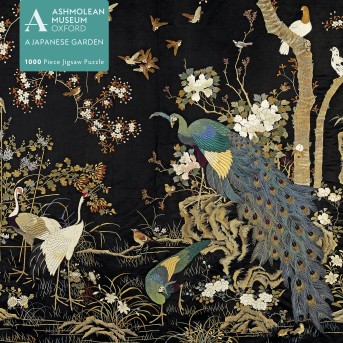 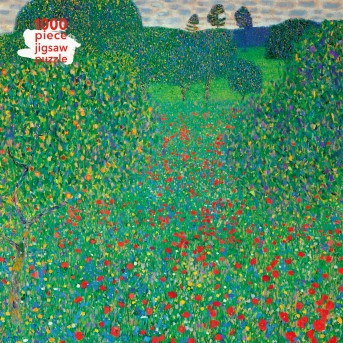 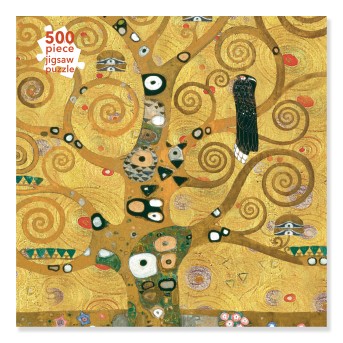 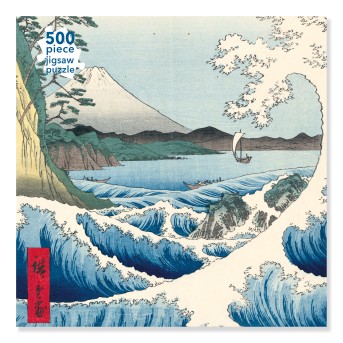