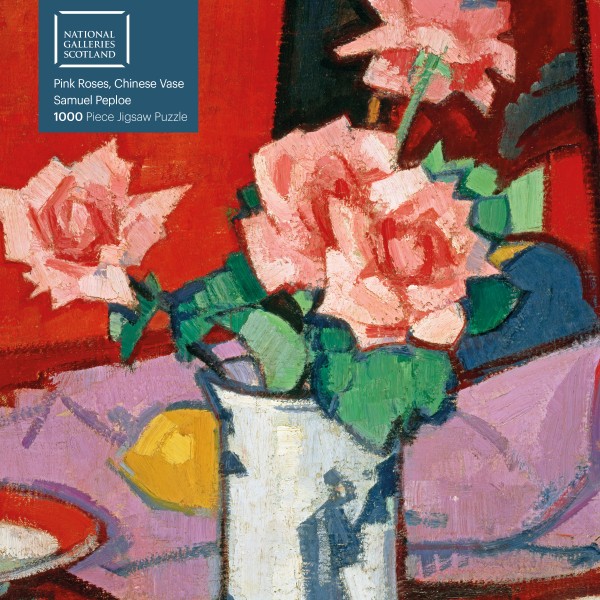 Part of an exciting series of sturdy, square-box 1000-piece jigsaw puzzles from Flame Tree, featuring powerful and popular works of art. This new jigsaw will satisfy your need for a challenge, with the charming Adult Jigsaw National Galleries Scotland Samuel Peploe: Pink Roses, Chinese Vase. This 1000 piece jigsaw is intended for adults and children over 13 years. Not suitable for children under 3 years due to small parts. Finished Jigsaw size 735 x 510mm/29 x 20 ins. Now includes an A4 poster for reference.

A member of the group of painters known as the Scottish Colourists, Samuel Peploe was noted for his still life paintings. Pink Roses, Chinese Vase was painted when Peploe was experimenting with areas of vivid colour. He emphasized the differences between objects by using dark lines and believed that a different colour should be used for each plane. 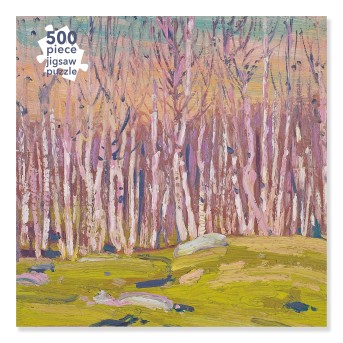 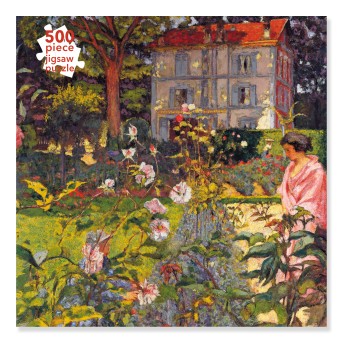 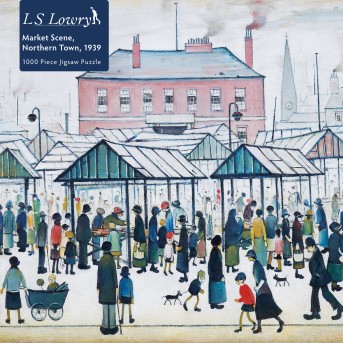 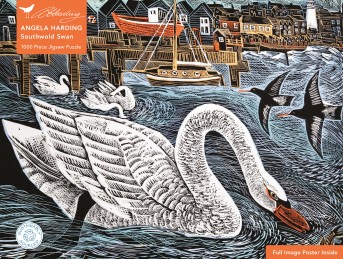