“Fast-paced, relentlessly horrific, and loaded with twists and surprises, Faherty’s dark tour of Innsmouth delivers a gut-wrenching tale of madness, monsters, and heartbreak. Action-packed cosmic horror at its gruesome best!” —James Chambers, Bram Stoker Award-winning author of The Engines of Sacrifice and On the Night Border

Henry Gilman has spent years trying to separate himself from his father’s legacy of murder and insanity. Now he has the chance – all he has to do is figure out who’s been killing people in Innsmouth. Then he’ll be a hero and win the heart of the woman he loves, Flora Marsh. But soon he’s caught in a web of danger, with the undead stalking the streets at night, a terrible monster lurking below the city, and a prophecy of destruction about to come true. In the process, his actions cause unwanted consequences and to save Flora he has to do the very thing he’s spent his life trying to avoid: follow his father’s footsteps into madness.

A life-long resident of New York's haunted Hudson Valley, JG Faherty is the author of 6 novels, 9 novellas, and more than 60 short stories, and he's been a finalist for both the Bram Stoker Award (The Cure, Ghosts of Coronado Bay) and ITW Thriller Award (The Burning Time).
He writes adult and YA horror, science fiction, dark fantasy, and paranormal romance, and his works range from quiet, dark suspense to over-the-top comic gruesomeness. As a child, his favorite playground was a 17th-century cemetery, which many people feel explains a lot.
You can follow him at www.twitter.com/jgfaherty, www.facebook.com/jgfaherty, www.jgfaherty.com, and http://jgfaherty-blog.blogspot.com/
AWARDS:
Finalist, Bram Stoker Award - Superior Achievement in a Novel (2015)
Finalist, Thriller Award, International Thriller Writers (2014)
Finalist, Bram Stoker Award; - Superior Achievement in a Young Adult Novel (2011)
Winner, Tales from the Moonlit Path Halloween Contest (2006)
Winner, Hot Summer Something Contest, fromtheasylum.com (2006) 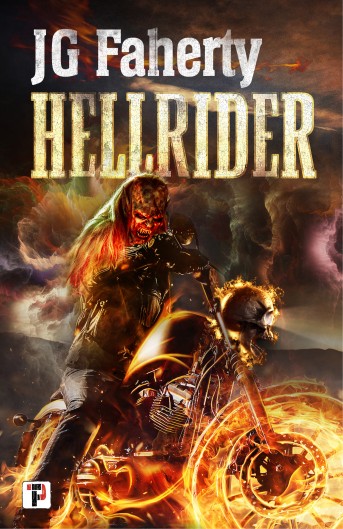 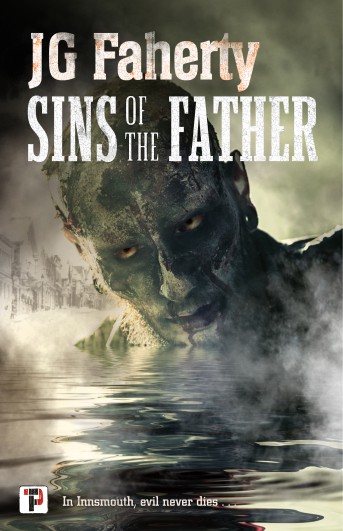