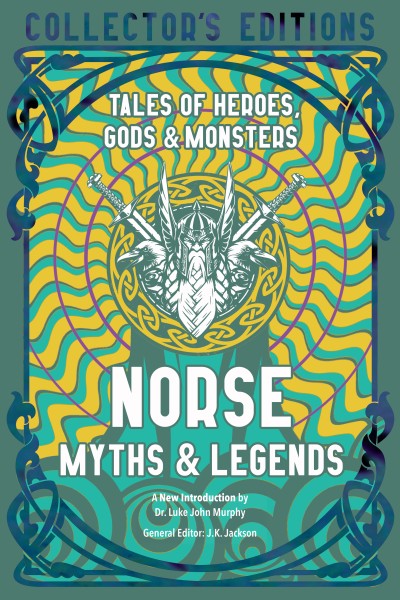 Gorgeous Collector's Edition. From the legends of Odin, Thor, Loki, Freya and all the gods of Asgard come the 'The Treasure of the Dwarf King', 'Ragnarok' and many other thrilling tales of the Vikings and their Norse gods fighting a constant battle with nature. Their landscape, with its stark mountains and long nights, created a particularly robust mythology, with profound contrasts and unforgettable heroes, great gods who leap out from the movies, streaming services and comics, to great fiction and epic poetry. This fabulous new book offers all the main stories with an introduction to the characters and the land that inspired them. 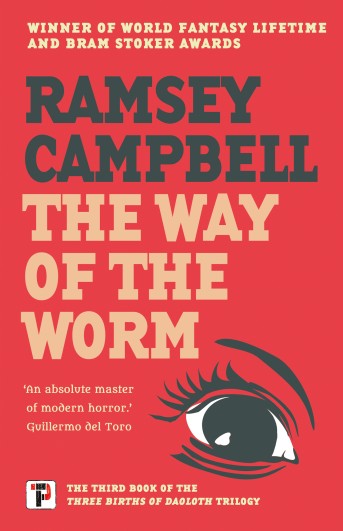