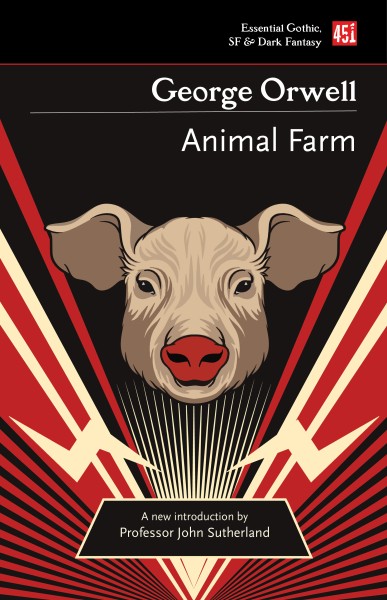 With a new introduction by Professor John Sutherland, this edition takes a fresh look at one of the great works of the twentieth century.

Animal Farm is a moral animal fable written to highlight the weakness of humankind, and satirize the rule of Stalin, whose rise through revolution ended in totalitarianism. Peppered with slogans such as 'All Animals Are Equal', Orwell undermines the dark treachery of the pigs with a simple economy of style as, open-eyed and naive, the other animals allow themselves to be outmanoeuvred. By the end of the book the pigs are as corrupt and arrogant as the humans they replace.

For many, the book was a wider allegory of human behaviour, a lament; but for others it was a call to action that foreshadowed the Cold War, where differing world views would attempt to adopt Orwell's great work for their own purpose.
Product details
Paperback, 192 pages, 45200 words, 3 illustrations
ISBN: 9781839642395
Series: Essential Gothic, SF & Dark Fantasy
Dimensions: 198 x 130 x 12 mm
£6.99 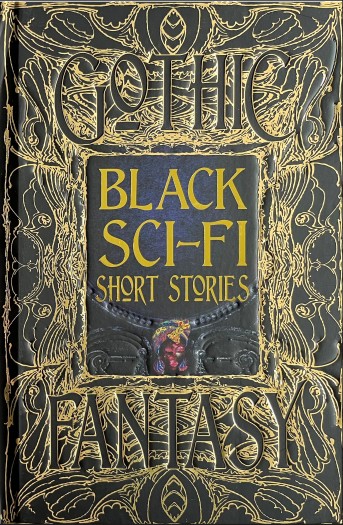 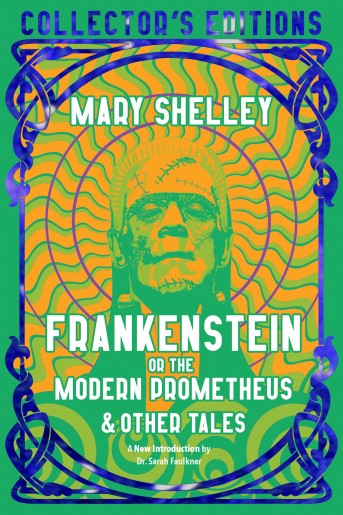 Frankenstein, or The Modern Prometheus
£10.99 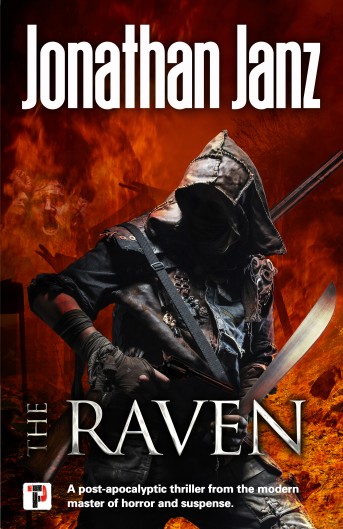 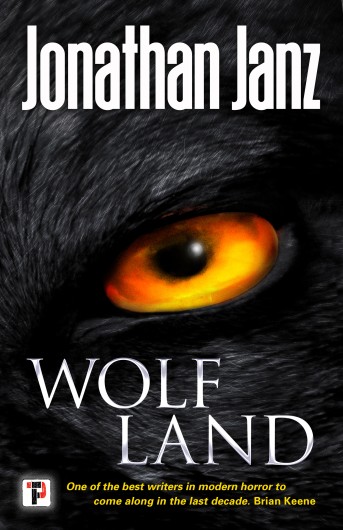