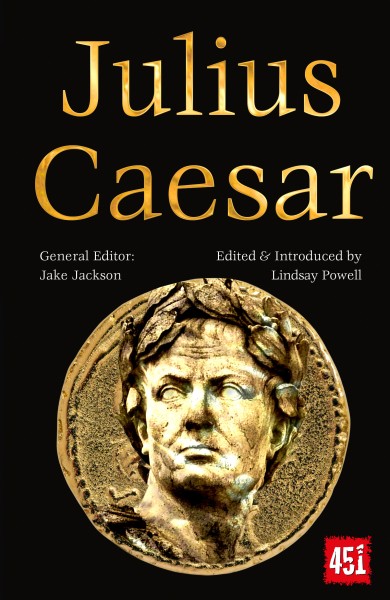 Part of a new series created for the modern reader, introducing the heroes, cultures, myths and religions of the world, this is the epic story of Julius Caesar who was born in 100 BCE, eventually becoming one of the most influential leaders in history. After a bloody civil war, where famously he crossed the Rubicon with his army, he defeated Pompey and the Republicans and was appointed as dictator of Rome, preparing the path for the Imperial might of the Roman Empire. He died at the hands of Cassius and Brutus on the Ides of March in 44 BC and centuries later his life was immortalized by Shakespeare.

From myth to mystery, the supernatural to horror, fantasy and science fiction FLAME TREE 451 offers tales, myths and epic literature from the beginnings of humankind, through the medieval era to the stories of imagination and dark romance of today. 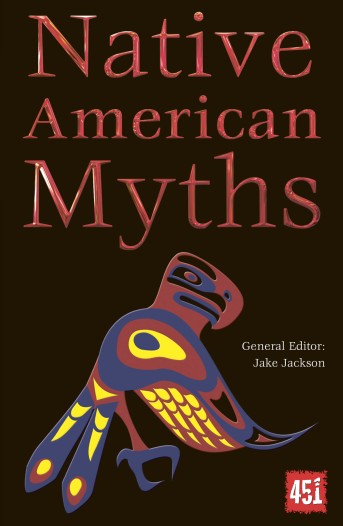 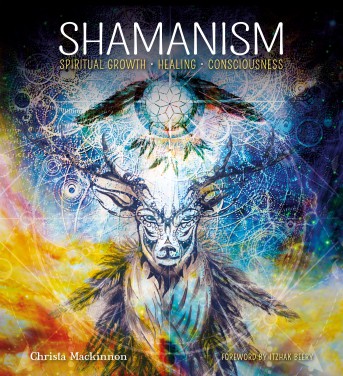 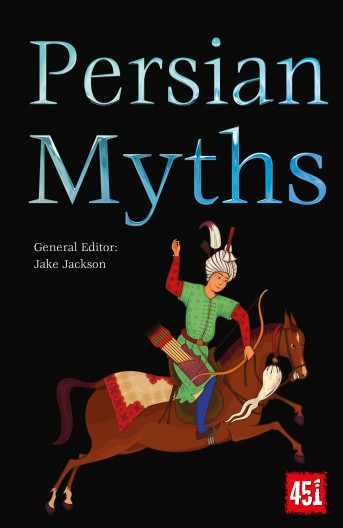 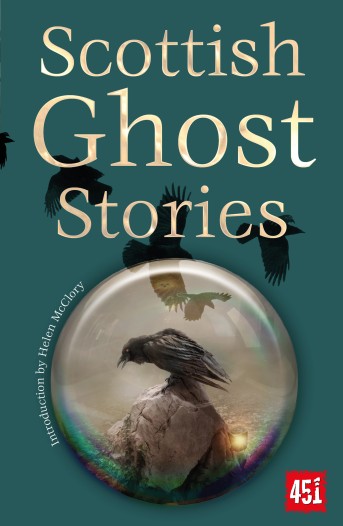