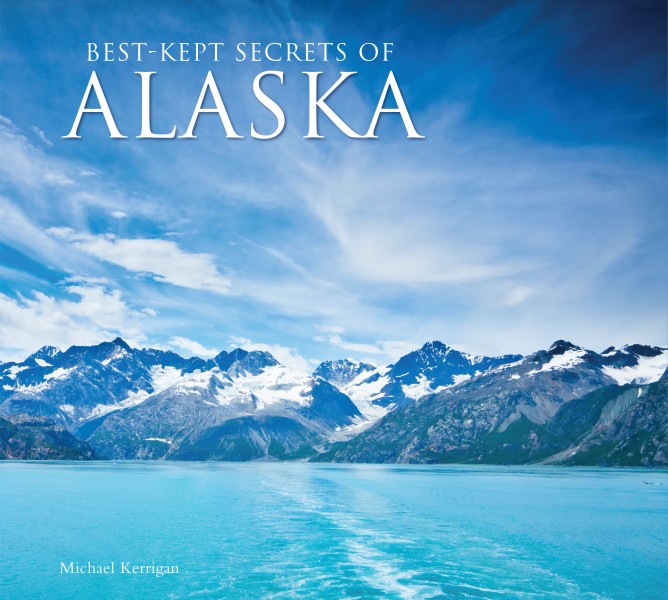 This beautiful book, packed with stunning photographs, will take you on a pictorial journey through Alaska’s most magnificent landscapes. From the arctic north, with its glittering sea ice, frozen tundra and ethereal aurora borealis, to the lush rainforests and breathtaking fjordlands of the south, this is a country as diverse as it is immense.
Take in the wild majesty of Denali National Park and its towering peaks, marvel at the blue-white glaciers of Glacier Bay and the untamed rivers of Alaska’s pristine Interior. Encounter the wind-battered coastlines of the Aleutian Islands, and the sheltered bays of the Kodiak Archipelago; embrace frontier spirit along its highways, railways and winding hiking trails. Uncover Alaska’s intriguing history through its onion-domed churches, Native villages, remote settlements and abandoned boomtowns. And if that was not enough, experience close encounters with some impressive Alaskan residents, including humpback whales, bears, caribou, moose, puffins, seals and more.
Exploring sights both familiar and unexpected, natural and man-made, new and old, Best-kept Secrets of Alaska will introduce you to one of the most awe-inspiring places on earth.
Product details
Hardback, 192 pages, 15000 words, 150 illustrations
ISBN: 9781787557765
Series: Best Kept Secrets
Dimensions: 220 x 236 x 22 mm
£15.00 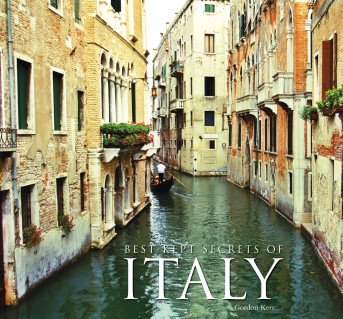 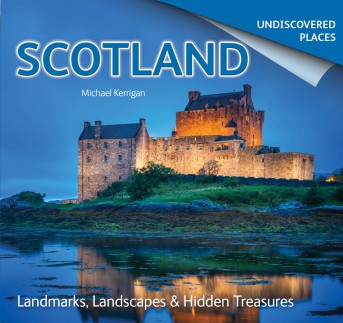 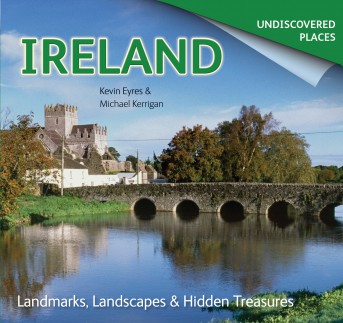 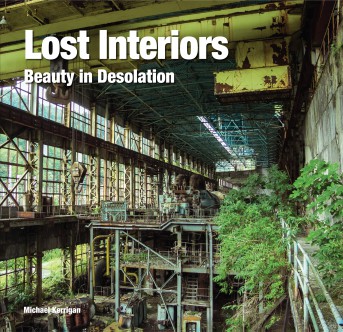