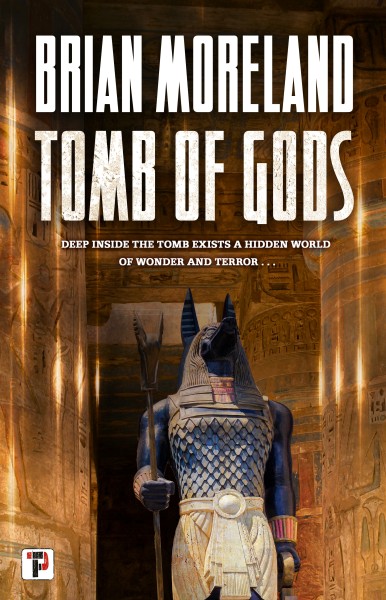 “The suspense of the story, aided by sly hints from the author, and the atmosphere of a dark, claustrophobic tomb work together to create a scary story. The characters’ fear invites the reader into the world to experience the fright themselves.” — Booklist Starred Review

Deep inside the tomb exists a hidden world of wonder and terror.

In 1935, British archaeologists vanished inside an Egyptian cave. A year later, one man returned covered in mysterious scars.

Egyptologist Imogen Riley desperately wants to know what happened to the ill-fated expedition led by her grandfather. On a quest for answers, she joins a team of archeologists and soldiers in Egypt. Inside a mountain tomb, they’ve found a technologically advanced relic and a maze of tunnels. Dr. Nathan Trummel believes this tomb leads to the most guarded secrets of the pharaohs. When the explorers venture deep into the caves, they discover a hidden world of wonder and terror. 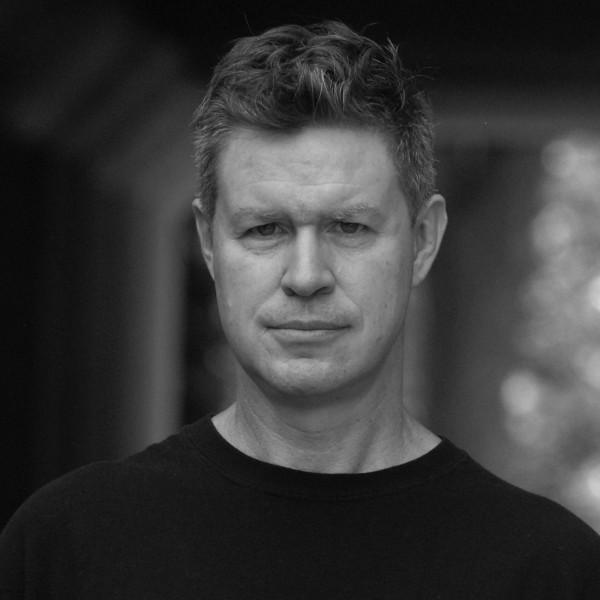 Brian Moreland writes a blend of mystery, action-adventure, dark suspense and horror. He has written ten books, including The Devil’s Woods, Dead of Winter, The Witching House, The Seekers, Darkness Rising, and Savage Island (2021). His debut novel, Shadows in the Mist, won an IPPY gold medal for Best Horror Novel. His latest Egyptian historical thriller, Tomb of Gods, was praised by reviewers and selected for three Best Horror Reads of 2020 lists. His short stories have appeared in multiple horror anthologies. His most praised short story is ‘The Corn Maidens’ (in Midnight in the Pentagram).

Brian earned a Bachelor’s Degree in Radio/TV/Film at the University of Texas at Austin, where he studied film production, screenwriting and creative fiction writing. While passionately writing books, he worked for over 25 years as a film and video editor. He edited a number of documentaries and national TV commercials. He has also worked as a freelance book editor and book designer. An adventure seeker and world traveler, he has explored over twenty countries. He enjoys hiking, caving, kayaking, and exploring new places. Brian currently lives in North Texas, where he is creating scary books and short stories. 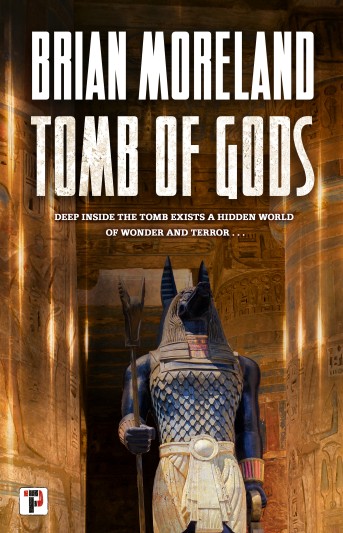 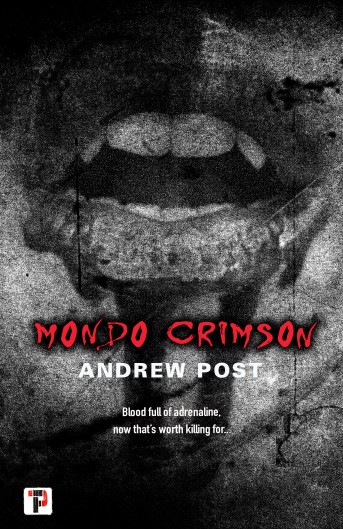 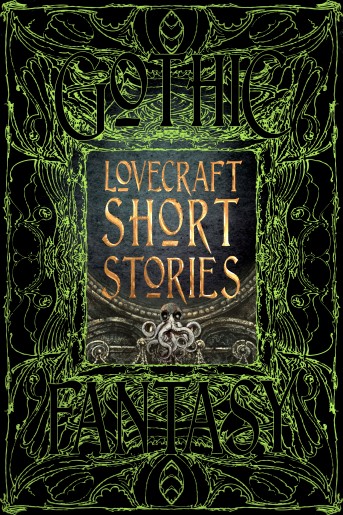 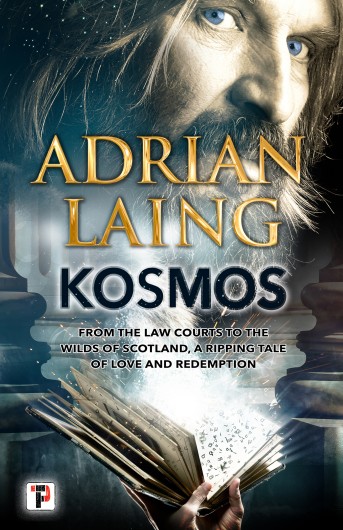