Brian Sheridan may be losing his mind.

Asleep, he’s plagued by dreams of murder, women strangled with a red velvet rope then left with a playing card tucked in the corpse. While awake, he’s hallucinating that he’s being stalked by a man painted like a skeleton. It’s getting hard to know what’s real.  He hopes all this is driven by his cold turkey withdrawal from a lifetime of anti-anxiety medications.

But when one of his nightmare’s victims shows up on the news, dead, Brian fears he himself may be the unwitting killer...

Russell James grew up on Long Island, New York and spent too much time watching Chiller, Kolchak: The Night Stalker, and The Twilight Zone, despite his parents' warnings. Bookshelves full of Stephen King and Edgar Allan Poe didn't make things better. He graduated from Cornell University and the University of Central Florida.

After a tour flying helicopters with the U.S. Army, he now spins twisted tales best read in daylight. He has written the paranormal thrillers Dark Inspiration, Sacrifice, Black Magic, Dark Vengeance, Dreamwalker, Q Island, and Cavern of the Damned. He has four short story collections, Tales from Beyond, Outer Rim, Forever Out of Time, and Deeper into Darkness.

His wife reads what he writes, rolls her eyes, and says "There is something seriously wrong with you." They live in Florida with two untrainable cats. Visit his website at http://www.russellrjames.com and read some free short stories. Follow on Twitter @RRJames14, Facebook as Russell R. James, or drop a line complaining about his writing to rrj@russellrjames.com. 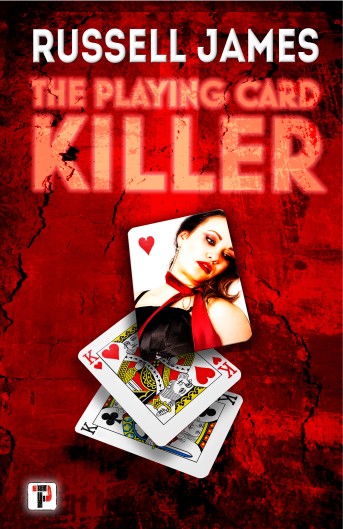 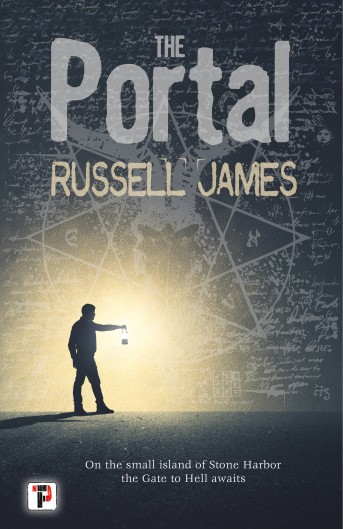 Bodies in the Library Short Stories
£20.00