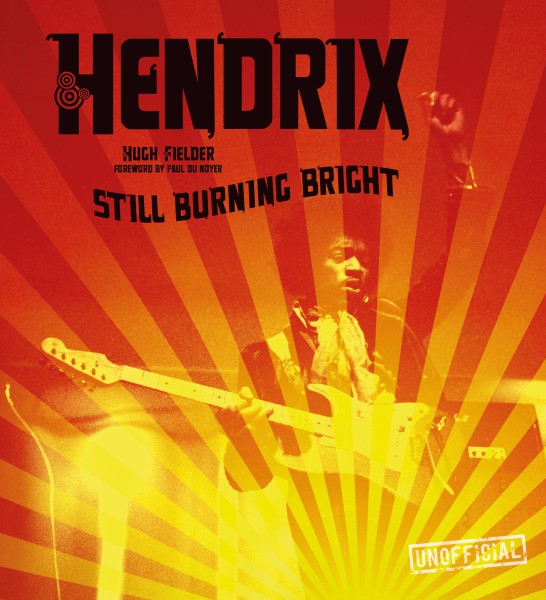 Seattle-born guitarist, songwriter and singer Jimi Hendrix soared to the very top rank of all guitarists quickly after arriving in London at the height of the British Blues boom. Jeff Beck and Jimmy Page stood back in amazement while Eric Clapton, a god of the guitar at the time was destroyed by the brilliance of this quixotic presence and never recovered. Later, Hendrix, riding his success back to the US saw his energy and experimentation bring accolades from industry and audiences alike. At Woodstock his rendition of The Star-Spangled Banner was a defiant burst of electric glamour that reached back to the field holler of the blues, and forward to the roots of modern rock. His drug-related death in September 1970 was a shock, but the influence of Jimi Hendrix burns ever brighter, his reputation growing with each new generation. 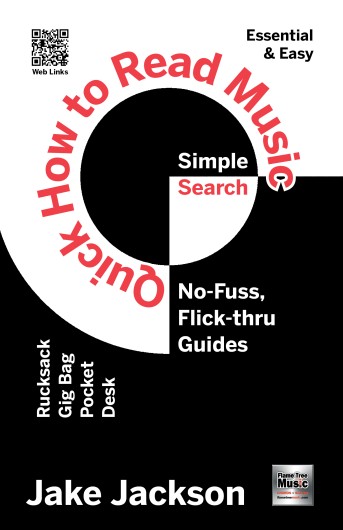 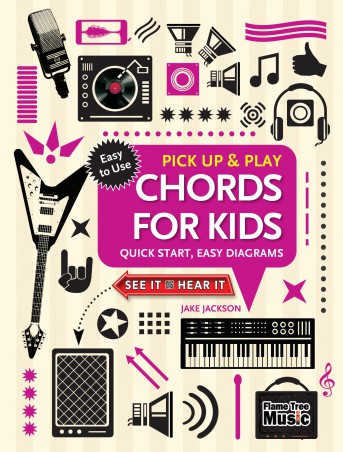 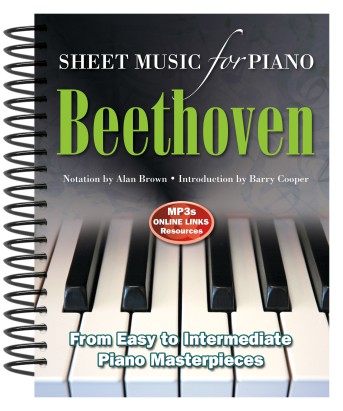 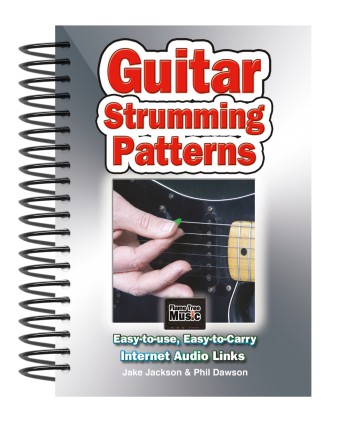