"Afifi’s staggering and un-put-downable debut offers a fresh and feminist-forward take on cloning [...] This riveting debut is a must-have for any sci-fi fan."— Publishers Weekly starred review

Included in Library Journal's "Rise of the Monsters: Top Horror Titles and Trends Coming This Season

Amira Valdez is a brilliant neuroscientist trying to put her past on a religious compound behind her. But when she’s assigned to a controversial cloning project, her dreams of working in space are placed in jeopardy. Using her talents as a reader of memories, Amira uncovers a conspiracy to stop the creation of the first human clone – at all costs. As she unravels the mystery, Amira navigates a dangerous world populated by anti-cloning militants, scientists with hidden agendas, and a mysterious New Age movement. In the process, Amira uncovers an even darker secret, one that forces her to confront her own past. 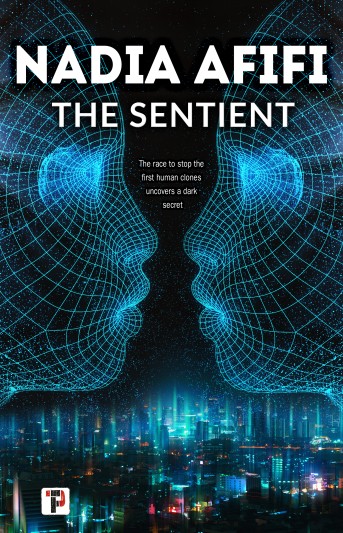