"...this is the beginning of an outstanding epic that will have broad appeal, especially to the readers of the Dune saga. Highly recommended for all sf collections." — Booklist Starred Review

Of Kings, Queens and Colonies: (Coronam Book 1) is a multi-protagonist story set in the human future where the politics and players of sixteenth century Europe echo the repeated mistakes of humanity at another crucial crossroads of decision and evolution.

Nearly a millennium after The Unsettling of old Earth, the new civilized worlds are on the brink of war. The planet Enskari, as an affront to tradition and the Prophet on Temple, has placed Zabel, a woman upon its throne. With the backing of the church, Brandon of Hyrax readies an armada to subdue Enskari and unite the system under a single rule—his own.

Meanwhile an Enskaran group of separatists depart for the last unclaimed world of the system, Tirgwenin. There they will find something strange. Something low and connective, subtle and spreading. Something alien. Something truly threatening. 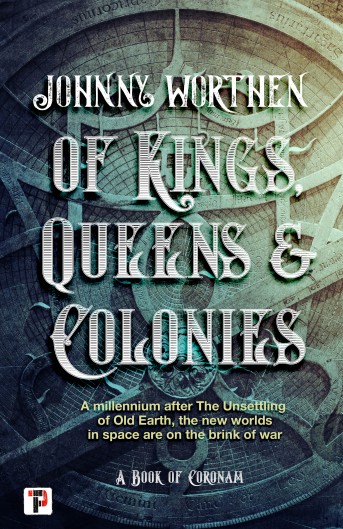 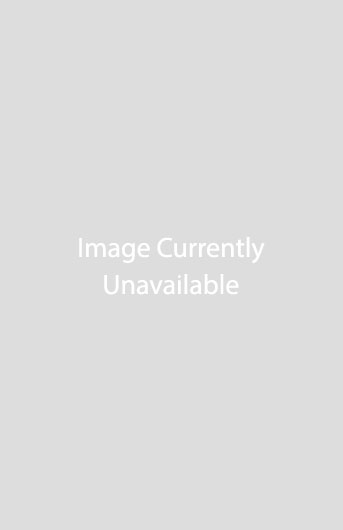 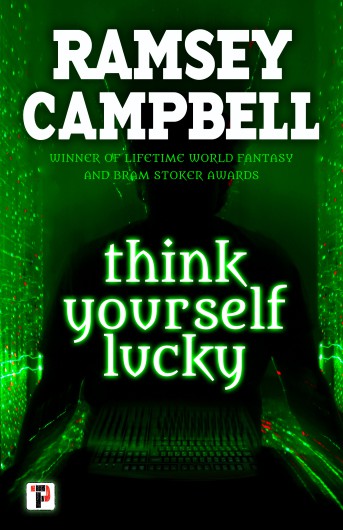