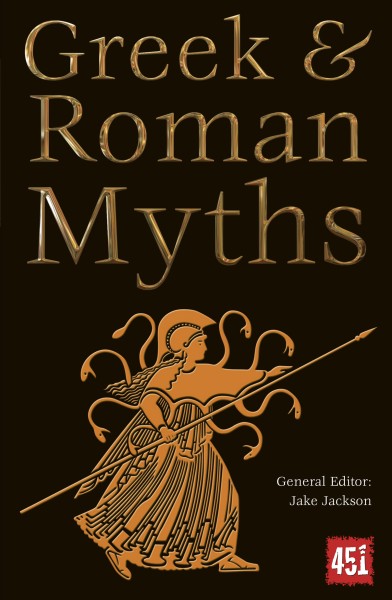 The classical gods of Rome uncoiled from the fertile imaginations of the ancient Greeks whose gods were passionate and violent, jealous of their powers and subject to both mighty outbursts of love and all-consuming bouts of vengeful war. The dark forces of the ancient world were held at bay by the resourceful and emerging civilisation that formed the basis of Western culture, providing a tradition of fabulous tales that are retold in this new book. FLAME TREE 451: From mystery to crime, supernatural to horror and myth, fantasy and science fiction, Flame Tree 451 offers a healthy diet of werewolves and mechanical men, blood-lusty vampires, dastardly villains, mad scientists, secret worlds, lost civilizations and escapist fantasies. Discover a storehouse of tales gathered specifically for the reader of the fantastic.
Product details
Paperback, 256 pages, 90000 words, 10 illustrations
ISBN: 9780857758194
Series: The World's Greatest Myths and Legends
Dimensions: 198 x 130 x 15.7 mm
£6.99 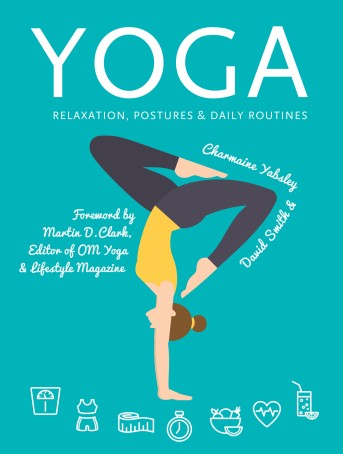 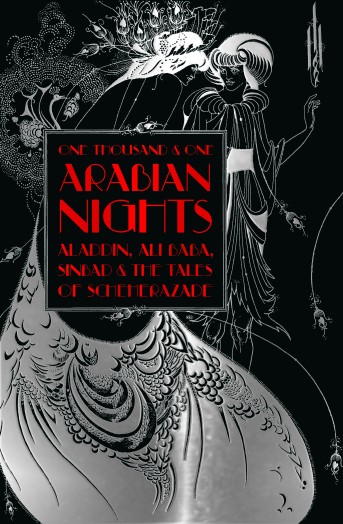 One Thousand and One Arabian Nights
£20.00 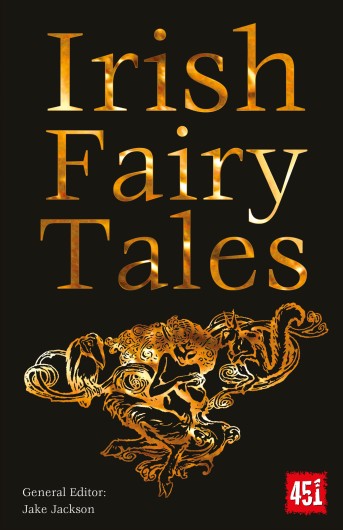 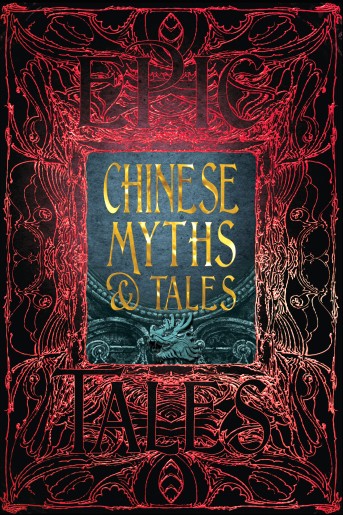