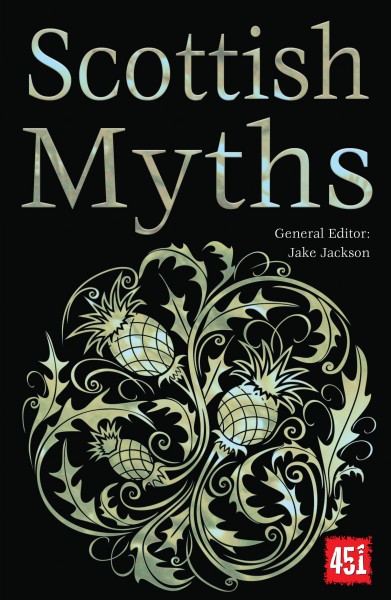 Much of Scottish mythology was imported by settlers arriving from across the Irish Sea, and so Scottish mythology in large part shares its characters and tales with the mythology of Ireland, from the Ulster Cycle featuring Conchobar mac Nessa, king of Ulster, and the great hero Cúchulainn, to the adventures of Fionn mac Cumhaill. But Scotland also possesses its own folklore and tales featuring kings, water spirits, selkies, sea monsters and fairies, not to mention some Arthurian myths native to this land.

From the Gaelic heroism of 'Conall Cra Bhuidhe', tales of fairy folk such as 'The Smith and the Fairies' and the classic ghost story of 'The Fiddler and the Bogle of Bogandoran', to traditional fables ('The Fox and the Wolf') and a tale of unrequited love, murder and rescue ('A Legend of Invershin'), this entertaining collection gathers the ancient myths and fairy tales featuring all manner of creatures into a uniquely Caledonian set of stories. 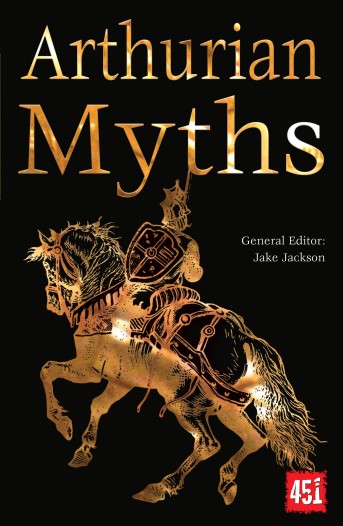 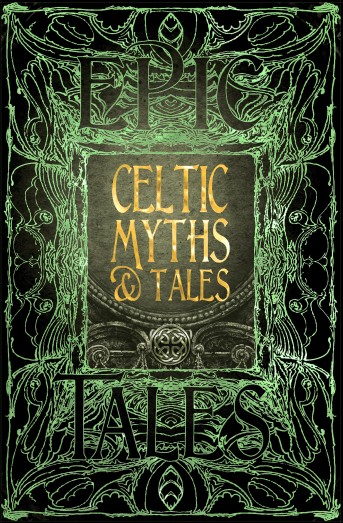 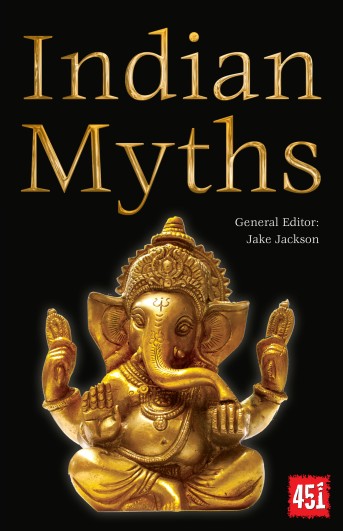 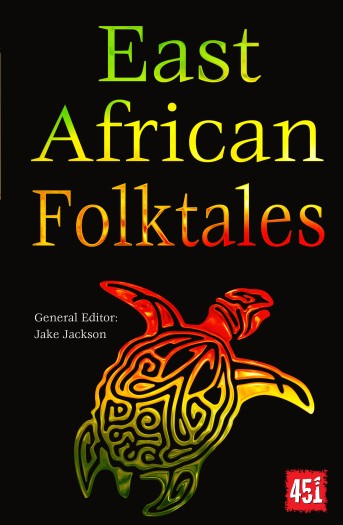