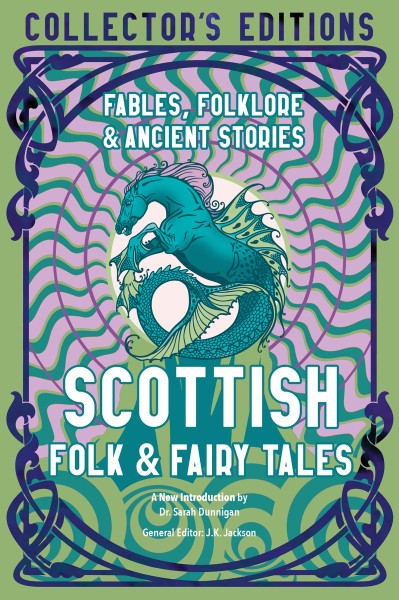 Scottish folk and fairy tales are full of mischief and malevolence, with spirits and goblins, bogies, witches, kelpies and mer-folk lurking in every corner of the land, behind every tree and craggy rock at midnight. In these pages lurk the Fairy queen, and the Sith, or silent folk, who mingle with animals that speak of prophesy and lore, and enchantments that rule the twilight. 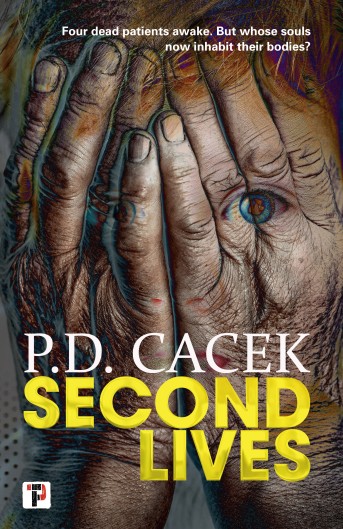 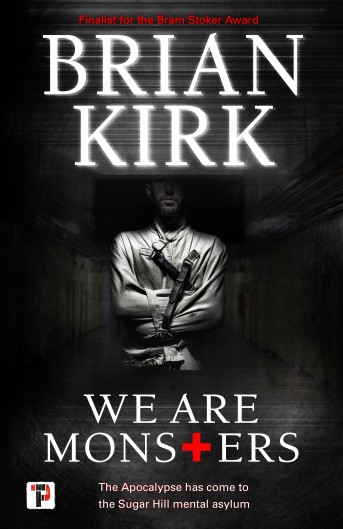 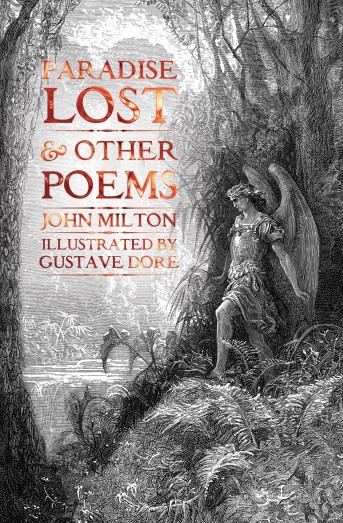 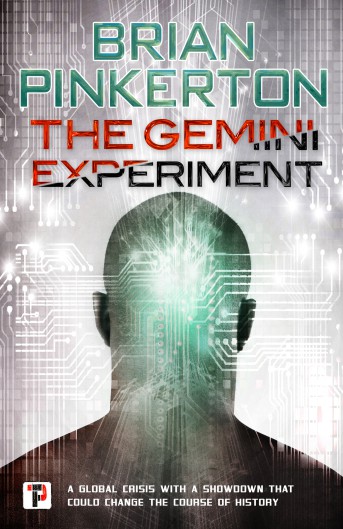