"Historical details and supernatural monsters abound, but it is the odd couple of Wilde and Stoker, with their diametrically opposed personalities and interesting quirks, that drives this story. Pass this volume on to readers who are hungry for more historical stories with a supernatural frame." - Booklist
Longlisted for The Guardian's Not the Booker Prize 2019.
Years before either becomes a literary legend, Bram Stoker and Oscar Wilde must overcome their disdain for one another to battle the Black Bishop, a mysterious madman wielding supernatural forces to bend the British Empire to his will. With the help of a European vampire expert, a spirited actress and an American businessman, our heroes fight werewolves, vampires and the chains of Victorian morality. The fight will take them through dark forests in Ireland, the upper-class London theater world and Stonehenge, where Bram and Oscar must stop a vampire cult from opening the gates of Hell.
FLAME TREE PRESS is the new fiction imprint of Flame Tree Publishing. Launched in 2018 the list brings together brilliant new authors and the more established; the award winners, and exciting, original voices.
Product details
eBook, 384 pages
ISBN: 9781787581746
Series: Stoker's Wilde 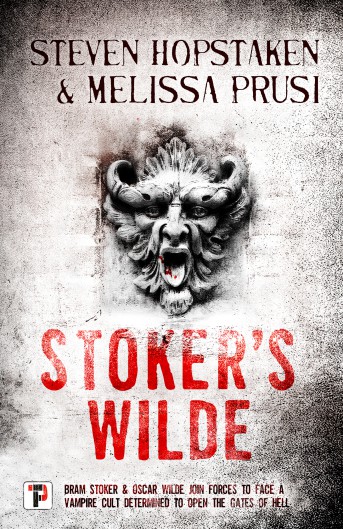 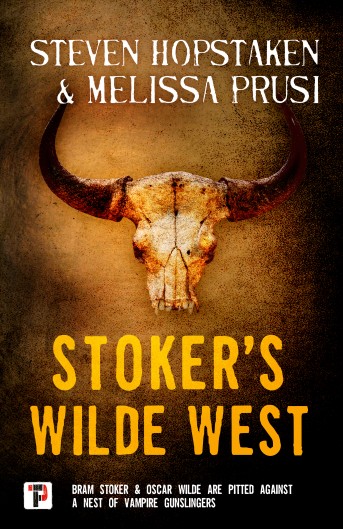 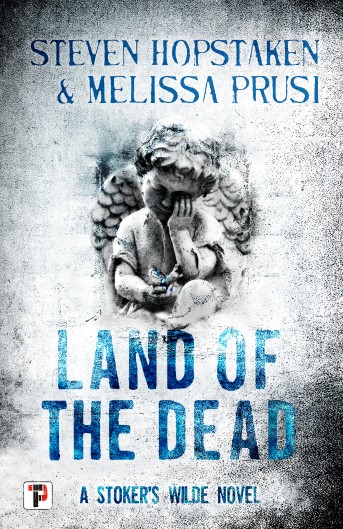