"John Everson's newest novel is so powerful, so terrifying, so implacable in the evil it describes, that I could not stop reading." - The Haunted Reading Room
Austin secretly wishes his wife would drop dead. He even says so one boozy midnight at the bar to a sultry stranger with a mysterious tattoo. When his wife later introduces that stranger as Regina, their new neighbor, Austin hopes she will be a good influence on his wife. Instead, one night he comes home to find his wife dead. Soon he’s entranced with Regina, who introduces him to a strange world of bloodletting, rituals and magic. A world that puts everything he loves in peril. Can Austin save his daughter, and himself, before the planets align for the Devil’s Equinox?
FLAME TREE PRESS is the new fiction imprint of Flame Tree Publishing. Launched in 2018 the list brings together brilliant new authors and the more established; the award winners, and exciting, original voices.
Product details
Hardback, 240 pages, 88000 words
ISBN: 9781787582224
Dimensions: 9 x 6 x 0.8 in
Product details
ISBN: 9781787582217 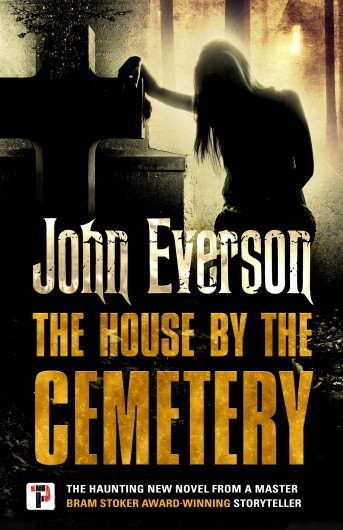 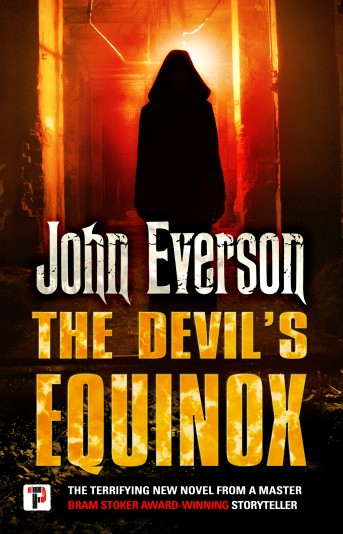 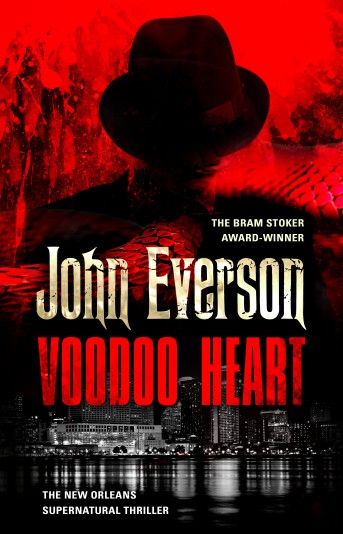 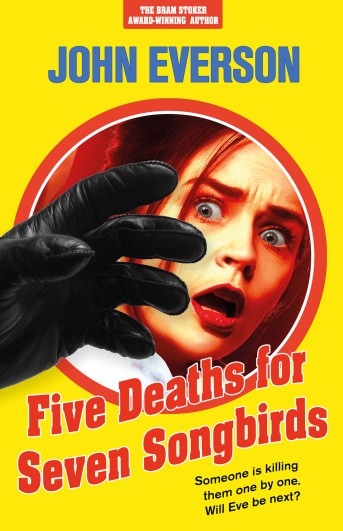