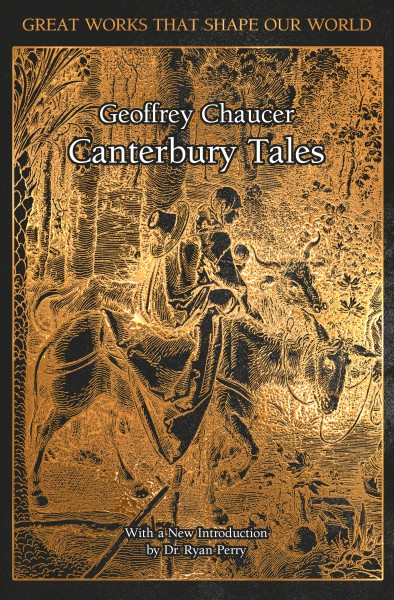 Chaucer wrote The Canterbury Tales between 1387 and 1400, as a series of stories told by a group of thirty people who travel as pilgrims to Canterbury. The pilgrims come from every part of society, tell each other tales to pass the tile while they travel, offering romance, farce, philosophy, religion and satire in a ribald reflection of humankind.

Created to entertain, inform and enrich, the new series brings infinite variety to refresh the mind, presented in beautiful editions for the modern market. Each book features a new, accessible introduction, specially written for these editions, placing the book in context both as part of the new series, and highlighting its special contribution to the advancement of human understanding; they examine the significance of each work, their impact at time of publication, and their influence today.
Product details
Hardback, Deluxe edition, printed on silver, matt laminated, gold and silver foil stamped, embossed., 576 pages, 209000 words
ISBN: 9781787556911
Series: Great Works that Shape our World
Dimensions: 234 x 153 x 36 mm
£20.00 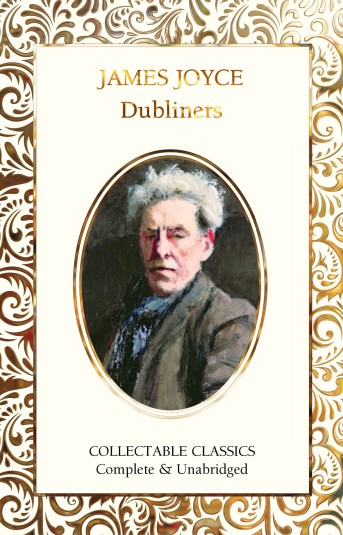 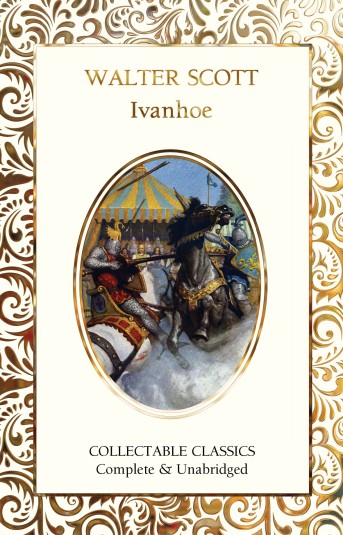 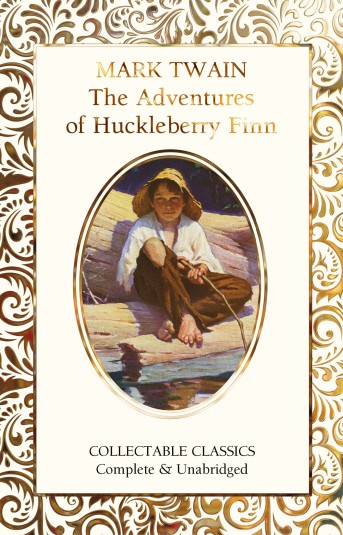 The Adventures of Huckleberry Finn
£9.99 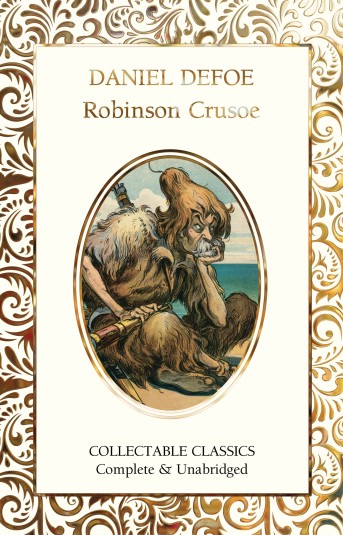