"In this atmospheric novel, Cavendish tells what happens when tour guides go from telling dark and haunting stories to becoming the haunted ones drawn into the story." - Publishers Weekly
Ghosts have always walked there. Now they’re not alone…
In the depths of Edinburgh, an evil presence is released. Hannah and her colleagues are tour guides who lead their visitors along the spooky, derelict Henderson Close, thrilling them with tales of spectres and murder. For Hannah it is her dream job, but not for long. Who is the mysterious figure that disappears around a corner? What is happening in the old print shop? And who is the little girl with no face?
The legends of Henderson Close are becoming all too real. The Auld De’il is out – and even the spirits are afraid.
FLAME TREE PRESS is the new fiction imprint of Flame Tree Publishing. Launched in 2018 the list brings together brilliant new authors and the more established; the award winners, and exciting, original voices.
Product details
Paperback, 240 pages, 85000 words
ISBN: 9781787581029
Series: Flame Tree Press
Dimensions: 198 x 130 x 18 mm
Product details
ISBN: 9781787581036
Series: Flame Tree Press 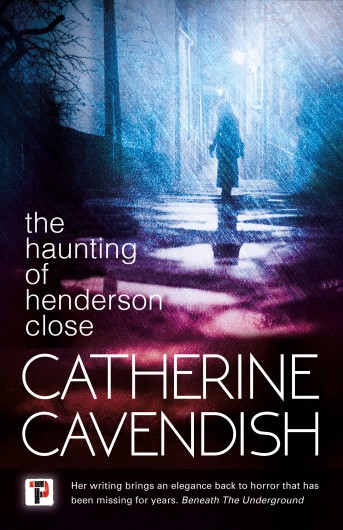 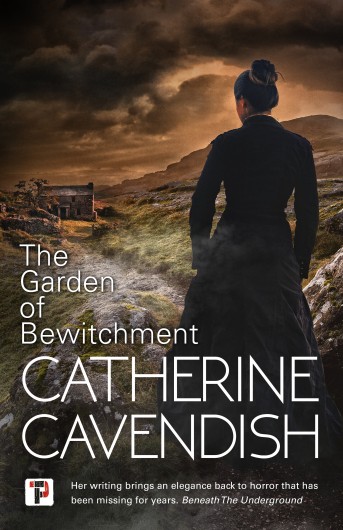