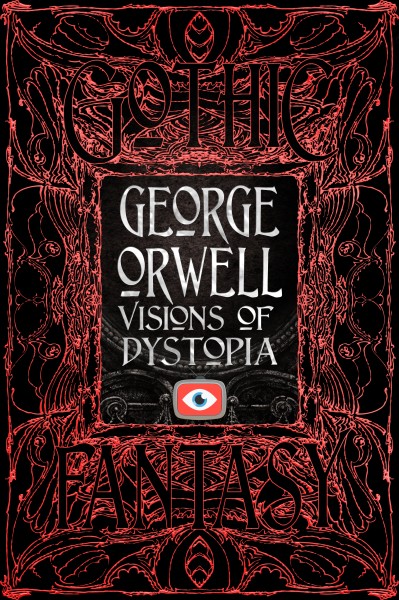 Orwell is most well-known for his two famous novels Nineteen Eighty-Four and Animal Farm, but their dystopian vision was informed by observations of poverty in England (Down and Out in Paris' and London and Road to Wigan Pier), and disillusion with political and national events of the 1930s and 1940s. Homage to Catalonia chronicled his experience of the Spanish Civil War and formulated his revulsion against totalitarianism, highlighted in his subsequent novels.

This new collection (edited and with a new introduction by Professor Richard Bradford, and a foreword by Whitbread Prize winner D.J. Taylor) brings together Orwell's two celebrated novels and some of his seminal nonfiction (extensive extracts from Down and Out in Paris and London and The Road to Wigan Pier, and the whole of Homage to Catalonia), along with some brief extracts of pertinent work by Jack London, who also explored totalitarianism in The Iron Heel (fiction), and the Russian dissident Yevgeny Zamyatin whose own work We (1921) offers a strong warning about a dystopian police state. 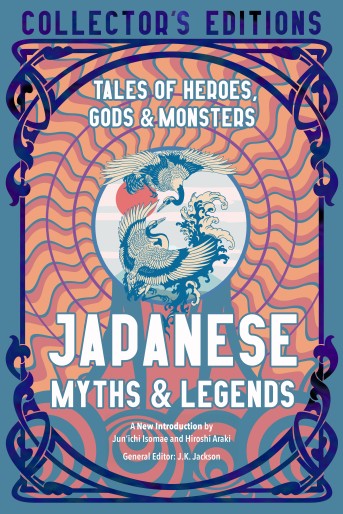