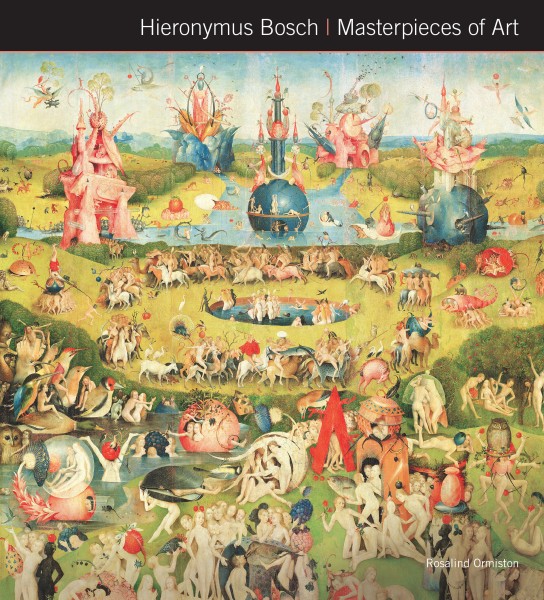 Bosch lived and worked over 500 hundred years ago in the Netherlands’ town of ’s Hertogenbosch, from which he takes his name. He is best known for his fantastical, wondrous art full of strange creatures both grotesque and heavenly. The work he has left behind still defies the imagination. Taking account of the latest research, Hieronymus Bosch: Masterpieces of Art gives an overview of what is known of this elusive painter and draughtsman, and reproduces his (and some of his followers’) impressive work, from traditional Biblical stories with a Boschian twist, such as the Adoration of the Magi, to his apocalyptic Four Visions of the Hereafter. His diptychs and triptychs, such as the famously complex Garden of Earthly Delights are covered as well as his stunning line drawings, such as The Wood Has Ears, The Field Has Eyes.
Product details
Hardback, 128 pages, 12000 words, 90 illustrations
ISBN: 9781783619726
Series: Masterpieces of Art
Dimensions: 231 x 203 x 17 mm
£12.99 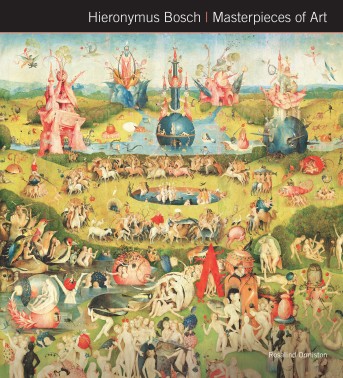 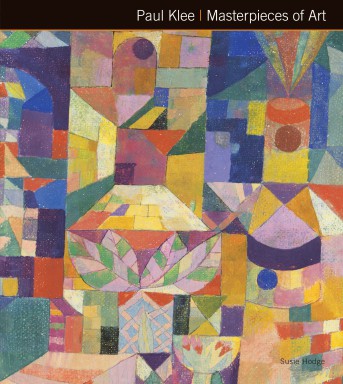 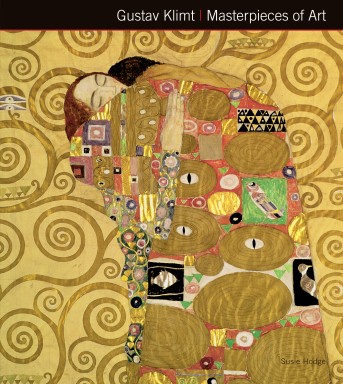 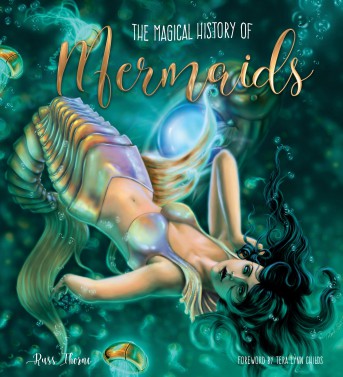 The Magical History of Mermaids
£9.99