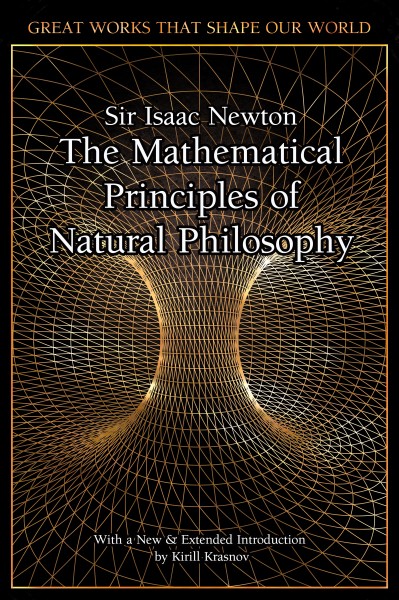 The Mathematical Principles of Natural Philosophy

Mathematical Principles of Natural Philosophy, often known as the Principia, is one of the most important scientific works ever to have been written and has had a profound impact on modern science. Consisting of three separate books, the Principia states Newton’s laws of motion and Newton’s law of universal gravitation. Understanding and acceptance of these theories was not immediate, however by the end of the seventeenth century no one could deny that Newton had far exceeded all previous works and revolutionised scientific thinking.

Created to entertain, inform and enrich, the new series brings infinite variety to refresh the mind, presented in beautiful editions for the modern market. Each book features a new, accessible introduction, specially written for these editions, placing the book in context both as part of the new series, and highlighting its special contribution to the advancement of human understanding; they examine the significance of each work, their impact at time of publication, and their influence today.
Product details
Hardback, Deluxe edition, printed on silver, matt laminated, gold and silver foil stamped, embossed., 480 pages, 215000 words
ISBN: 9781839641503
Series: Great Works that Shape our World
Dimensions: 234 x 153 x 46 mm
£20.00 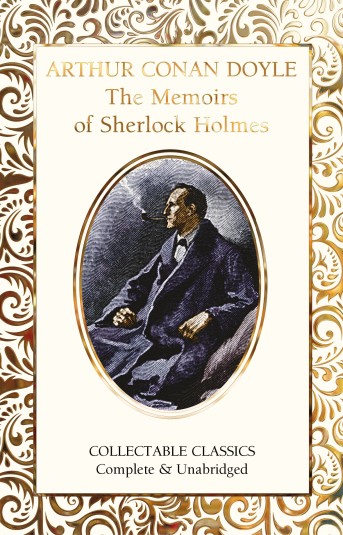 The Memoirs of Sherlock Holmes
£9.99 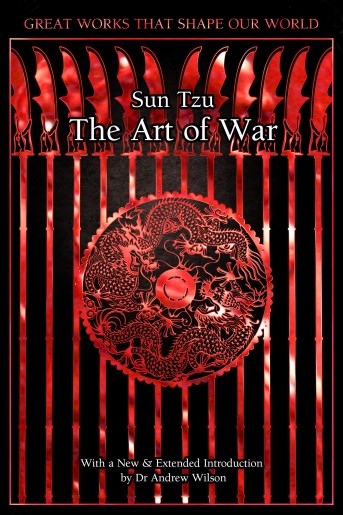 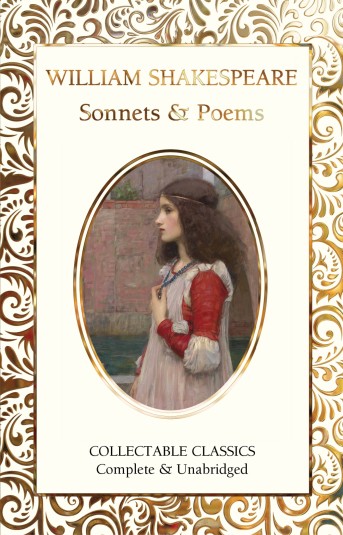 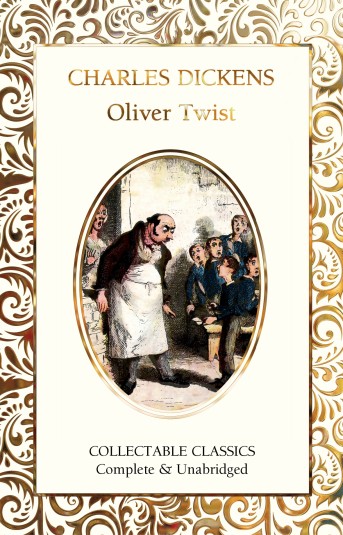