The tender roots of Modern Art can be seen in the wild sea paintings of Turner, as early as the mid 19th Century, but it took the Impressionists and the Pre-Raphaelites to break the elite classical mode, until the final blows were dealt in the early 1900s by Kandinsky, Klee and Picasso. Modern Art was a reaction to the gathering pace of industrialisation of the late Victorian world, and the desire for art that looked forwards not behind to classical myth and legend. But once the beast of modernism had been unleashed it fragmented into many different forms, each of which are explored in this striking, heavily illustrated new book.
Product details
Hardback, Heavily Illustrated throughout, 192 pages, 35000 words, 150 illustrations
ISBN: 9781783616107
Series: Masterworks
Dimensions: 289 x 279 x 22 mm
£20.00
Out of stock 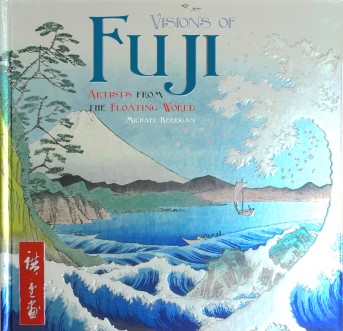