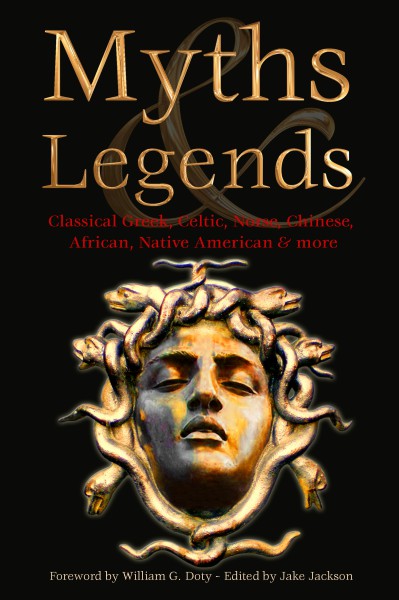 Creation myths, quests, the eternal battle between good and evil, these are some of the classic tales that feed the ravenous beast of modern culture. For many the classical traditions of the Greeks and the Romans occupy the imagination but the ancient world was a lively and fertile source of stories, reaching much further back than the pantheon of Zeus and his fellow gods. For the early civilisations, from the ancient Chinese to African tribal societies, stories were told to explain the origins of fierce weather, of unexplained disasters, of floods and earthquakes. Many traditions developed independently but still echoed similar themes in the natural human desire to understand the world around us. This new book brings to life the myths and legends of eight intriguing traditions: Native American, Chinese, Celtic, Scottish, Greek, Viking, Indian and African. With a cast of characters as broad and wide as the ancient river Styx the book is packed with the great themes of life: love, revenge, eternal conflict, the obsession with power and the everlasting the battle between the wily and the strong. This powerful new book is a dazzling collection of the most gripping tales, vividly retold.
Product details
Hardback, Royal. Foiled jacket., 512 pages, 300000 words, 10 illustrations
ISBN: 9780857758491
Series: Definitive Myths & Tales
Dimensions: 234 x 153 x 40 mm
£20.00 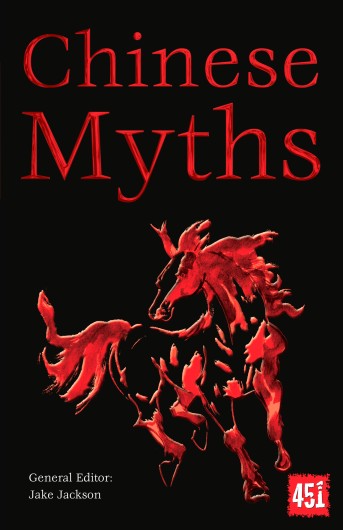