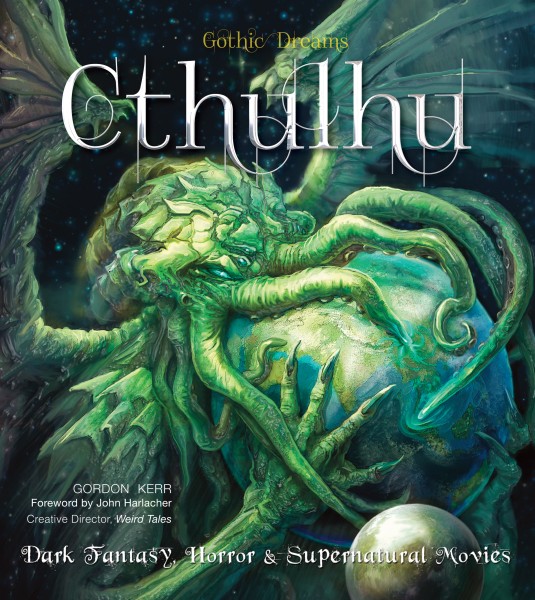 Beneath the waves stirs a malevolent, giant kraken-like monster - the terrifying creation of master of horror H.P. Lovecraft. First brought to life as part of his short story 'The Call of Cthulhu', published in the magazine Weird Tales, and later featuring in several of Lovecraft's works, Cthulhu is an iconic figure that has inspired imagination and terrified generations. It's name has come to define the whole mythos built up around Lovecraft's strange worlds and pantheon of monsters that inspire many writers to this day. In this exciting new book, punchy text describes how fantasy art, literature, movies and even games have been influenced by the terrifying Cthulhu, accompanied by powerfully atmospheric artworks.
Product details
Hardback, 128 pages, 10000 words, 60 illustrations
ISBN: 9781783612185
Series: Gothic Dreams
Dimensions: 231 x 203 x 16 mm
£9.99 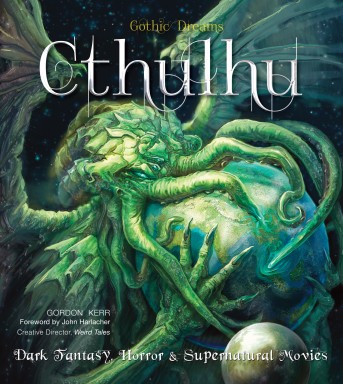 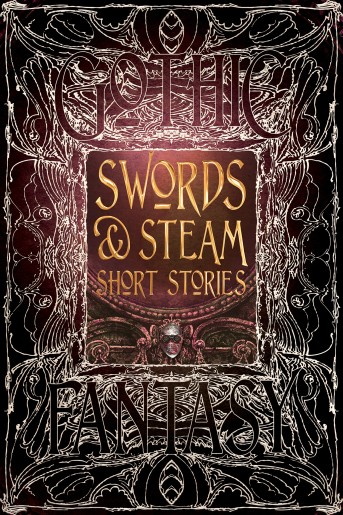 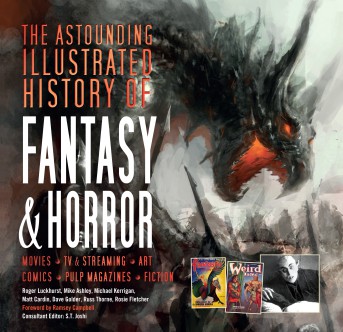 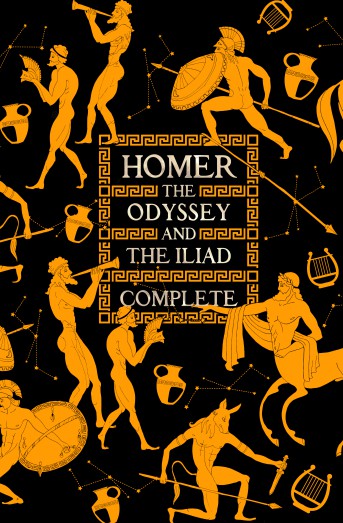