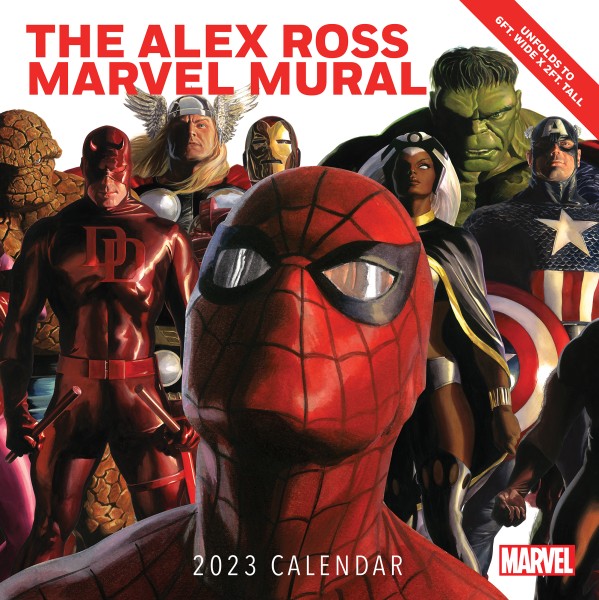 From Spider-Man and the Hulk to Doctor Strange and Wolverine, 35 of your favorite Marvel Comics Super Heroes come alive in this 2023 calendar featuring an over-sized mural by Alex Ross—one of most respected and influential artists working in comics. Originally commissioned for Marvel’s New York City offices, the mural presents the Marvel Super Heroes painted in the award-winning, breathtaking style that made Alex Ross famous. As realistic as any on the silver screen, these classic heroes appear as never seen before. 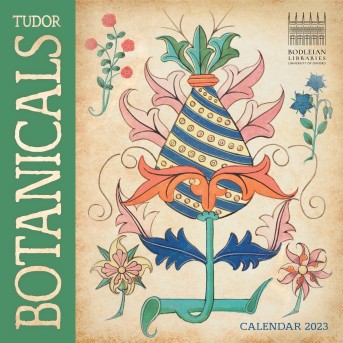 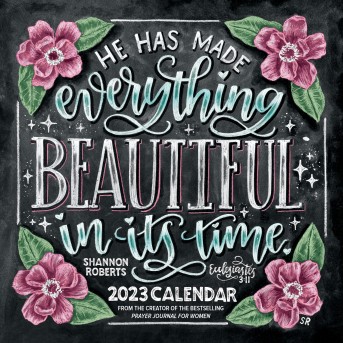 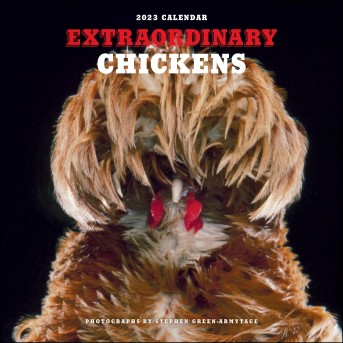 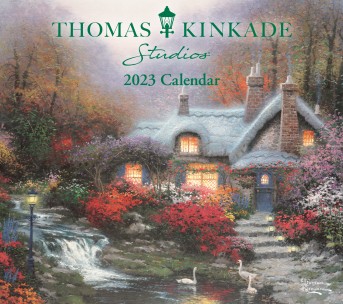