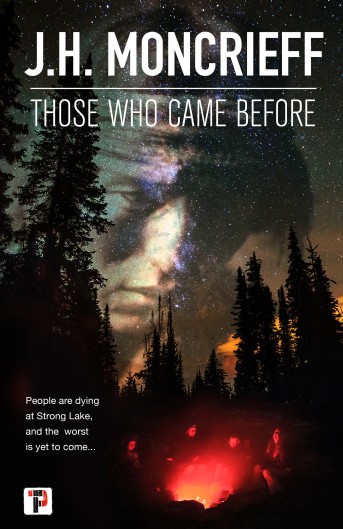 The Haunting of Henderson Close
£20.00