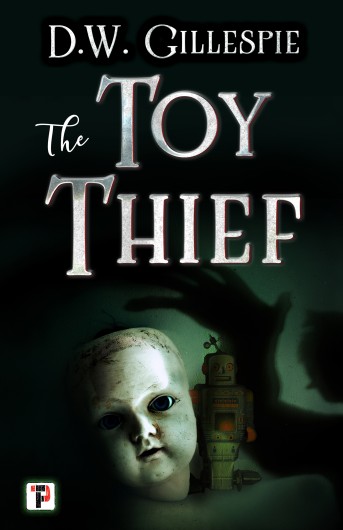 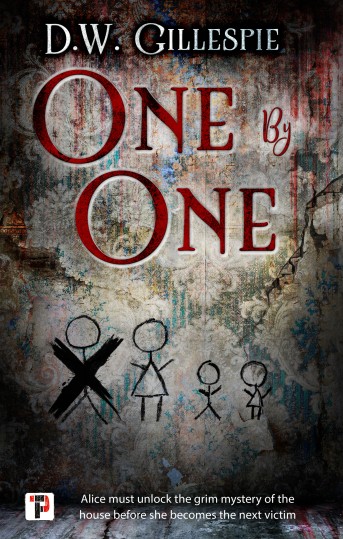 The Siren and The Spectre
£14.95
© 2020 Flame Tree Publishing Ltd.
Designed and built by Imagefile.co.uk